PS is 15 years old! But what is permanent style? – Permanent Style 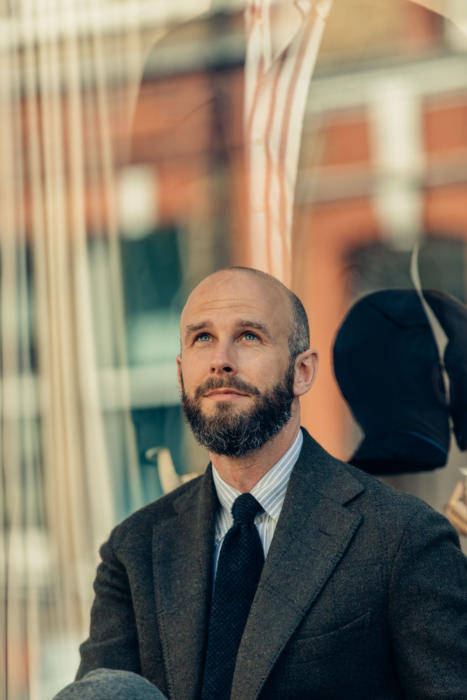 Fifteen years ago today, I was sitting in my office in Playhouse Yard, next to Blackfriars station, writing an article about structured finance transactions.

I remember it was very cold, much like today, though there had been no snow. My seat was at the window and I could see people trudging past on the way to work, heads bent to the wind.

I tended to get to the office early, about 8:30, so I could get home early and help my wife, who started to get tired at the end of the day. Our first child was due in January and she was heavily pregnant.

However, I was having trouble concentrating on the details of collateralised debt obligations because that morning I’d published my first article on menswear, on a platform called Blogger.

I’d registered the address PermanentStyle.blogspot.com, named after the (misremembered) subtitle of Dressing The Man, and written a very short article on why striped suits with striped shirts reminded me of pyjamas.

It was a niche point, though a neat metaphor I thought. The writing was clear and precise, making use of the journalism training I’d had. But it felt scary to have my thoughts up there, in public, for anyone to read and criticise.

There were no comments, no photo of me or indeed anything else, yet I felt exposed. How times have changed.

After lunch, with that adrenaline still in the system, I banged out another piece. This time about how rules are guidelines, that they need to be understood but not slavishly followed. You need to work out your own style, I told all my non-existent readers, and have fun.

Nothing has changed there. I still emphasise fun and understanding, and still get lectured about the rules. A couple of weeks ago someone on Instagram told me that wearing a pen in your outbreast pocket was “a complete no no for a gentleman”. You think these things have died, but they still exist. 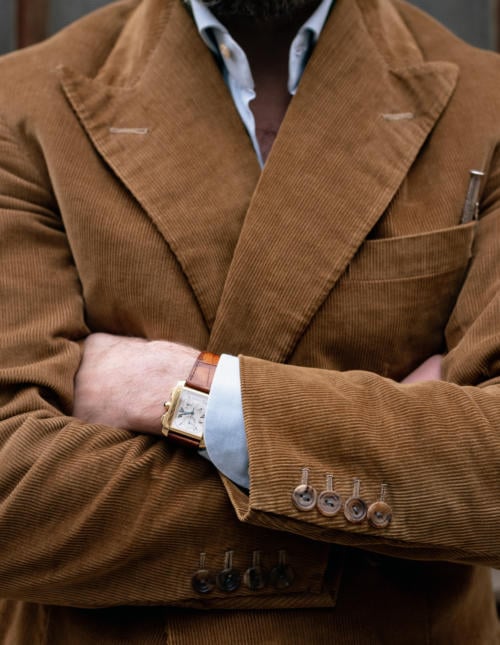 I’m immensely proud of this, though I confess it has snuck up on me. Only last month I was telling a friend that our anniversary was December next year. Oh well.

There will be some suitable celebrations next year. A big party probably, some reflective editorial, maybe an irresponsible collaboration destined to lose money. Something like that.

Today it’s just fun remembering that December day when I felt so scared writing 200 words on a website no one looked at. 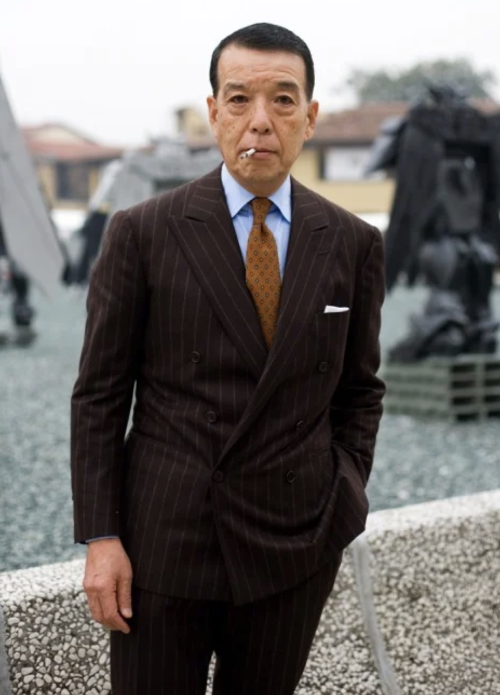 I have to say I’m pleased the advice has aged well. In that first month I railed against bright jacket linings and compromised magazine editorial, praising wedding ties and brown suits (above). I even gave advice on alterations (change the body, not the shoulders) that I was repeating in the pop-up shop only last week.

But at the same time, there are ways in which my style has changed too. I didn’t think much of black suits, for example, and rather liked bright yellow socks.

Which brings us to the question of what ‘permanent style’ actually is. Does it exist? How can it if your style, and society more generally, is always changing?

I think it certainly does, but not in the way Alan probably meant, and not how I thought 15 years ago either.

To have permanent style, to dress with style throughout your life, you need to be inquisitive, open-minded, and evolve. 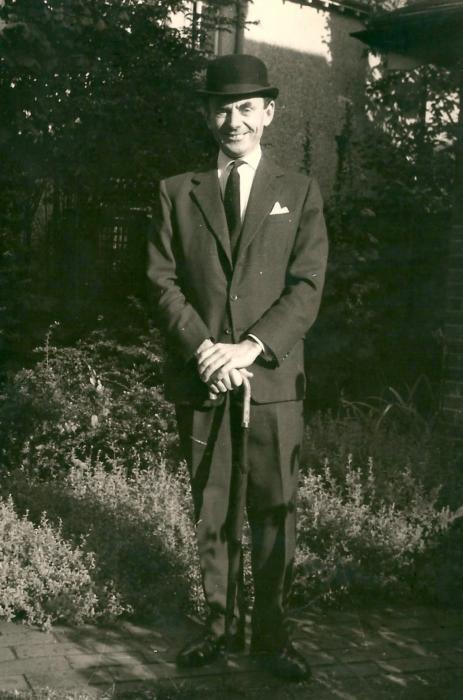 With a long view, this is obvious. You would look silly today wearing the clothes of a Victorian, or the bowler hat my grandfather wore to work well into the 1960s (above) – purely, as he said, to entertain the tourists. (He was deliberately dressing up as an ‘English gentleman’; some today still seem to do so.)

We change as people too. Our jobs change, our lifestyles change, and this is mostly how I think about the impact of Covid. Readers are working more from home, but still want to look good and to enjoy their clothes. Helping them do so is our job.

There is no such thing as a single permanent style. Menswear changes happen over decades rather than months, but they still happen.

There is, however, such a thing as being permanently stylish. It probably requires a whole new article to define, although in some ways PS has been trying to define it for 2,674 posts and precisely 15 years.

Here’s to another 15. If I get there I’ll be literally jumping for joy. 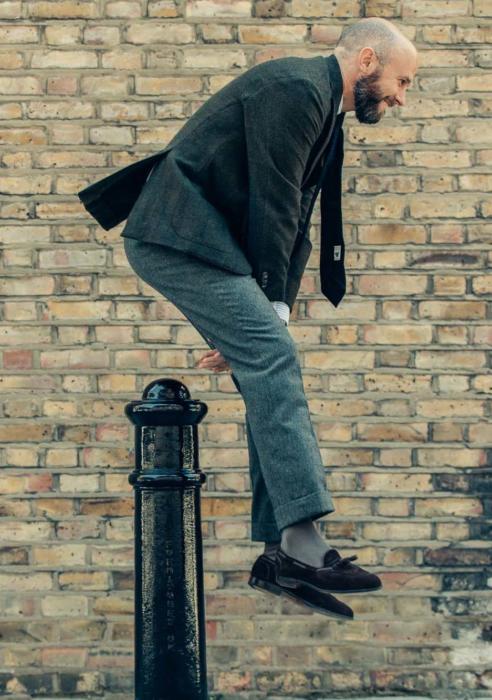 Top and bottom image: from the Anglo-Italian review, photography by Jamie Ferguson